A long over due update

Sorry about the delay in between posts and it could be awhile before I update again. I’m currently studying at TAFE to get my Certificate 3 in Education Support (to be an SSO, or teacher’s aide if you prefer).

So this means that this has taken a priority currently but that doesn’t mean this blog or my book will be forgotten. It will just be “shelved” for a bit until my course has been completed (about 18 months) and then I can refresh myself and get back to editing my manuscript that I have recently finished as well as update this blog.

I will still try to share relevant information when I can though but it may just be a little sporadic.

Thanks for the understanding

Just sharing an opinion piece that I wrote for the Every Australian Counts website regarding our experiences with the NDIS (National Disability Insurance Scheme). 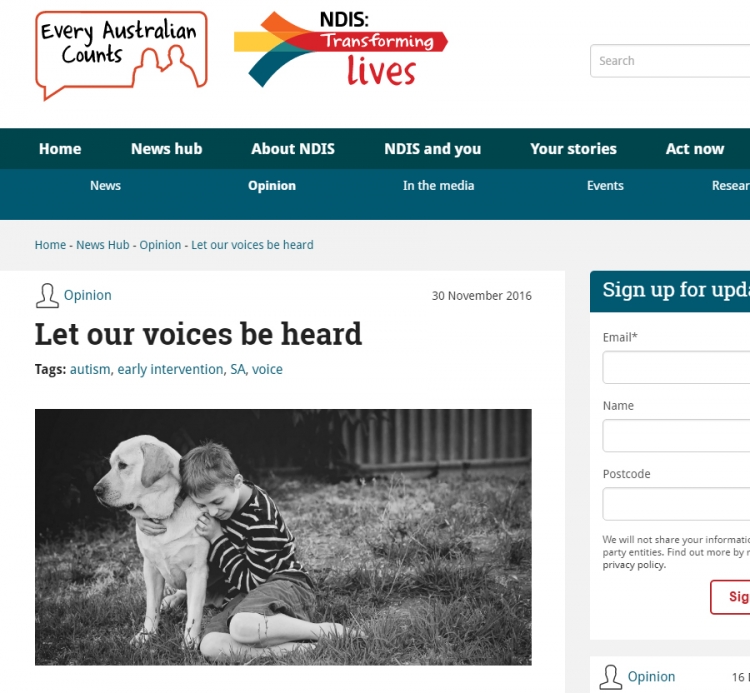 You can read my piece HERE.

In the beginning {The book that started it all)

When I was about 15/16 (that’s going back a long time  since that’s 20 years ago!). I picked up a book. I can’t even remember how I came across it but I had always had a thing for vampires, something about them just fascinated me.  Across the cover was the title “Interview with the Vampire” boldly written in gold and by one of my now beloved authors Anne Rice. It instantly drew me in. 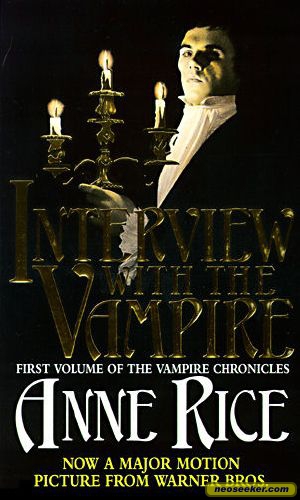 From that very first page I was hooked! I lived and breathed that novel for the next three days. Anne Rice just had a way with words and the characters just felt so real to me and I connected with them on some level. Within a year I was writing myself and of course at the time it was vampire fiction. It was the very first time I took writing seriously enough and spent many evenings cross-legged on my Grandmother’s loungeroom floor with a notebook and pen whilst I wrote the words that flew from my hand. Months later I had saved up enough for my very first typewriter although I have no idea whatever happened to it after I moved out of home into my own place but at the time I remember happily clacking away on those keys. The work in progress was nothing at the time but it did give me that enjoyment of story telling and the excitement of getting those words down on paper. Unfortunately I destroyed the work I had done (80 A4 sized pages of handwritten work) mainly because I felt it was too alike Anne Rice’s work (looking back it probably wasn’t the same story but it had the same sort of theme and feel to it) plus I felt the story itself had no real plot and was dwindling. I decided I wanted to tell my own tales, not fan fiction of another writer. We learn and continue on don’t we? It’s the way we grow.

So here I am…20 years later, life got in the way and I met my wonderful husband over 16 years ago and we had three beautiful children who we love and adore and so my time of writing had come to standstill. That was until three years ago, I picked up writing again. This time in front of a computer screen and this time I followed the high/epic fantasy path as it seems I have a love of both Vampire fiction AND Fantasy works. This time the characters were my own (if not pieces of my own life) and so was the tale I had to tell and I have lovingly crafted it for the past 3 years with now a completed first draft. So no it’s not quite completed yet but in my heart, part of the tale is told with just some adjustments to make. It  does seem though that my characters have not finished with me yet, they still have maybe one or two more books to go…yes I have just let that little secret slip…

For now I’ll let you stew on that for just a bit, whilst I continue to edit this current work in progress of Book One.

I’m so sorry that I haven’t updated in awhile but hopefully you take this as a good sign, that I have been busily trying to complete my book!

Well you would be right!

So excited to share that the first draft of The Cat and her Mistress is finally completed. This doesn’t mean it will be published any time soon though, I’m sorry to disappoint but it means that I can go through and rewrite the scenes I feel need changing. Plus give it a general tidy up and fix any errors I may see. This may happen quite a few times until I am entirely happy to then release to an editor (I’m a story teller and not an editor so I will need some help with that side and I’m sure you have guessed that already).

As I have heard recently and these aren’t my words but “First drafts don’t have to be perfect. They just have to be written.” and this is quite true. My draft isn’t perfect and is going to to take lots of work until I feel it’s ready to release to the public. I want my book to be it’s best possible

I will also take some time to decide which route I want to take in regards to publishing (traditional publication or to self publish) as I’m not entirely sure on that yet. Just very proud that although it has taken me a good three years, I have still managed to complete the first draft of my novel. This is only the beginning… Stay tuned.

A little on Mother’s Day

Gosh where to start, mother’s day to me doesn’t mean getting gifts on one day of the year or that we should feel appreciated for just that one day. To me it’s celebrating all that my children are and what they are becoming. Every choice I make affects them in their day to day lives and in their future but I wouldn’t be who I am without them, they complete me and who I am but I will also be just me as well as “mum” to them. This morning I was greeted with smiles as they all presented me with their home made gifts that I will treasure more than any store bought gift could do, those memories of them looking up at me expectantly to see the pleasure of seeing them with their gifts ready floods my face mean so much more then the fluffy dressing gown I had also received.

The birth of my first child (now 12) had not just his birth day but it was also the birth of myself becoming a mother for the first time and each time I had a child (three over all, now 12, 9 and 5) was like giving birth for the very first time as I learnt to become a mum of one child, then two and last but not least three. Three children that are so different from each other, different personalities and different ways of seeing things.  As I celebrate each of firsts of each child I will continue each day to celebrate being a mother to watch them grow and start to become independent of me, to me this is not something to be sad of (letting go of them as they gain that little more of independence each day) but to watch in proudness as they learn to make their own choices and that I have helped them to become the people they strive to be. 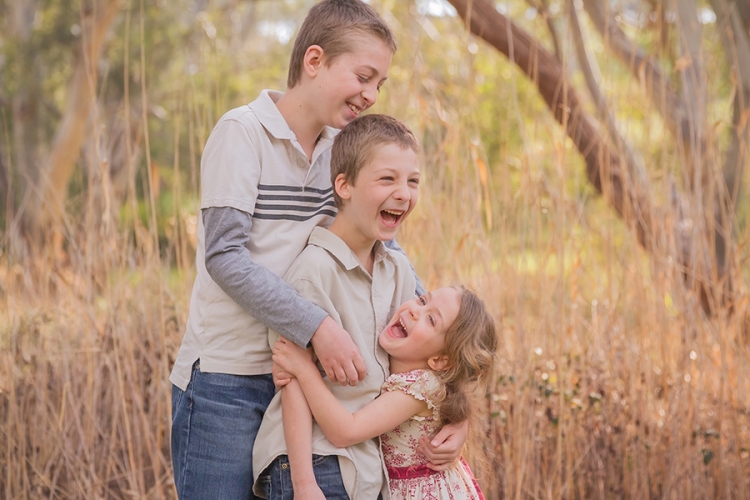